Free entry from 9pm, join us for cocktails and dancing with guest DJs playing the best in Salsa, Bachata, Merengue, Reggaeton, Samba and Axe. We’ll will be providing entertainment with our enthusiastic and sexy moves!!

If you haven’t been involved with this yet, you really are missing out on the best Latin night in town. 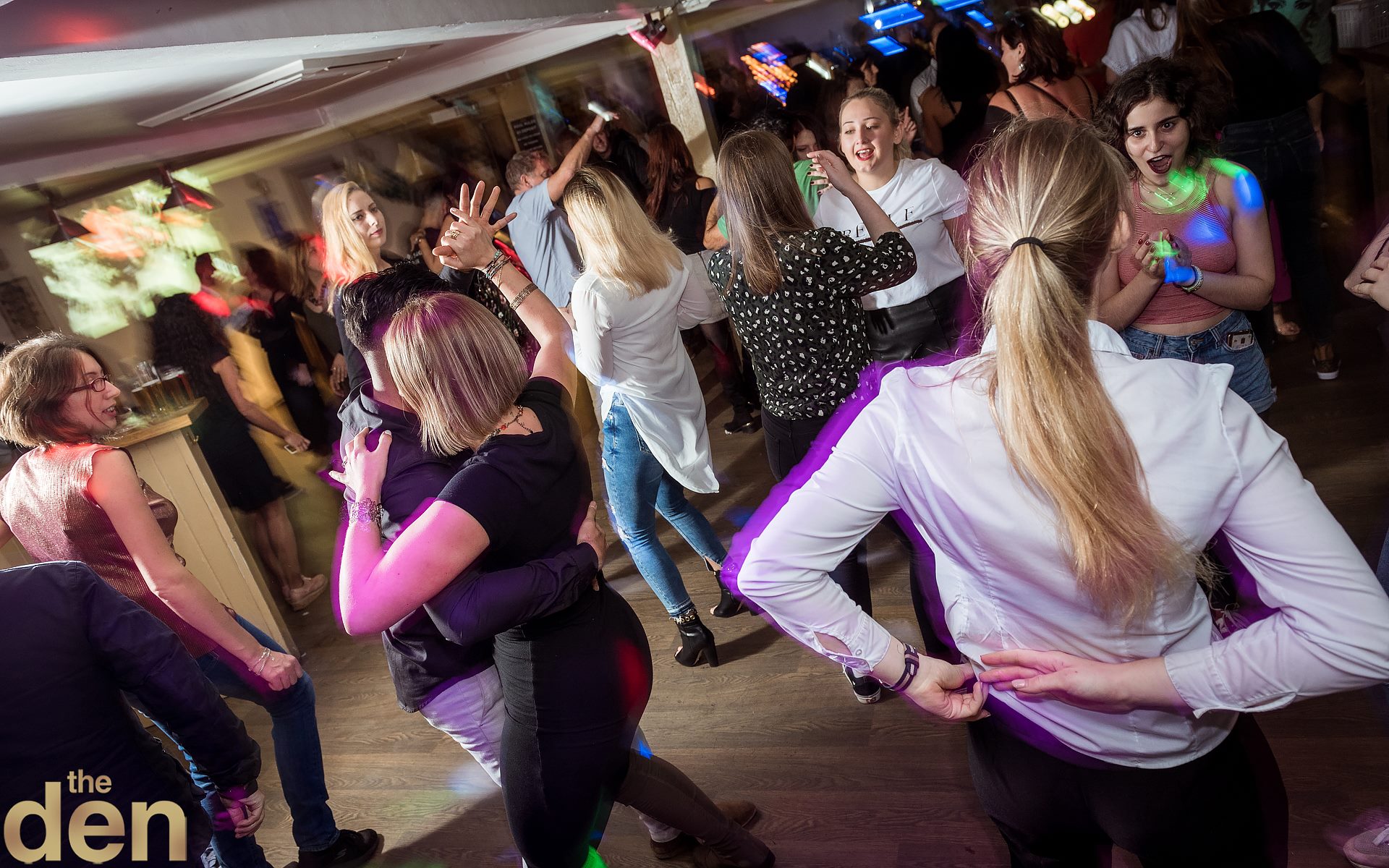 aka ‘1 man, 1 beard, 1 guitar’
Biz plays a range of covers, he is able to hold a crowd during a busy Friday night as well as our acoustic sessions. He has a lot of performing experience as he is the lead singer of the well known Harrogate band ‘Kassius’
Youtube 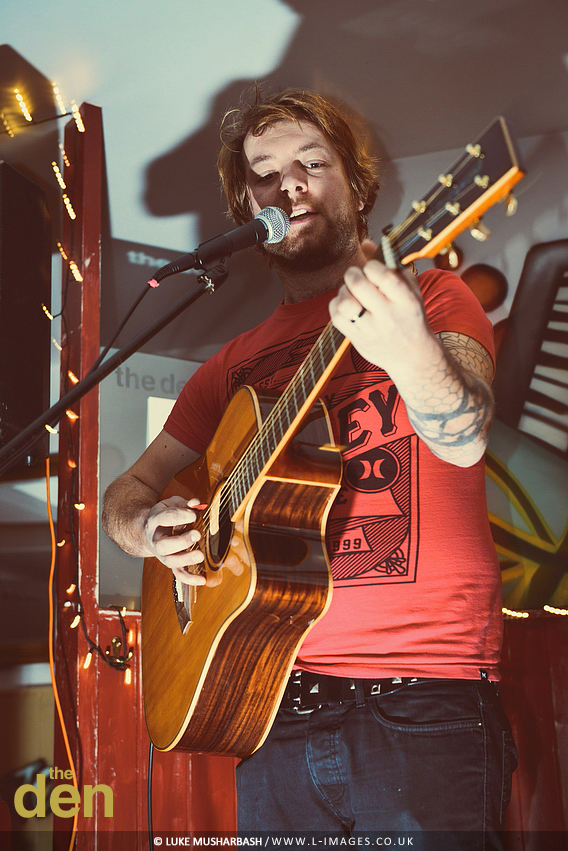 aka ‘Gaffers’
Hayley is a den favourite, her soulful voice can halt everyone in the room. Playing originals and covers, Hayley brings a unique acoustic experience. You’ll recognise her as the lead singer of resident band ‘Majesty’.
Facebook │ Website │ Youtube 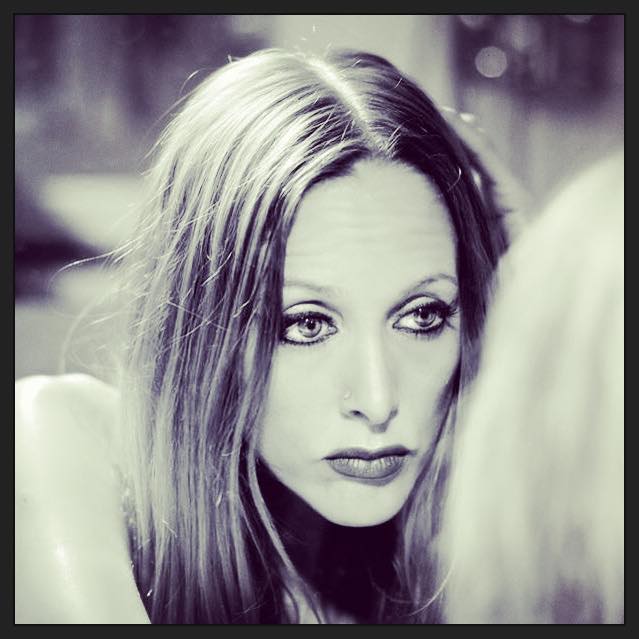 Abi and Marc with their bubbly personalities and vintage infused pop performances will have you dancing day or night. They play a range of covers incorporating fantastic guitar and vocal harmonies. They never fail to entertain! 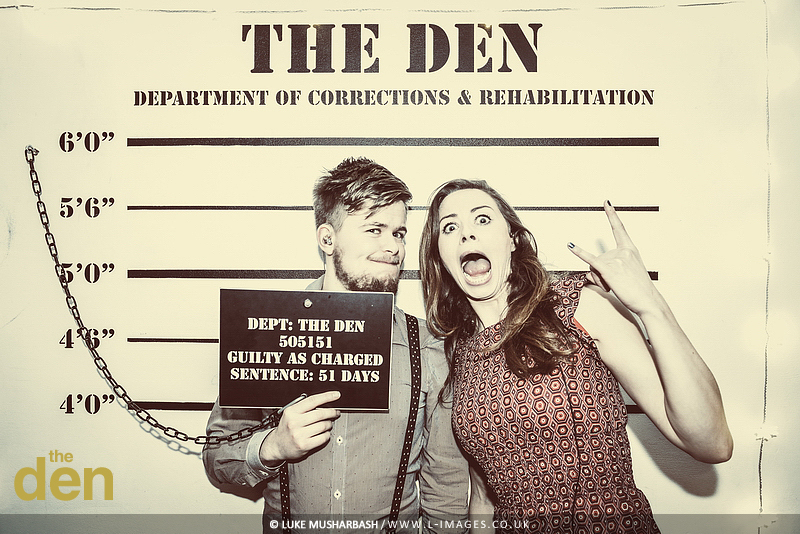 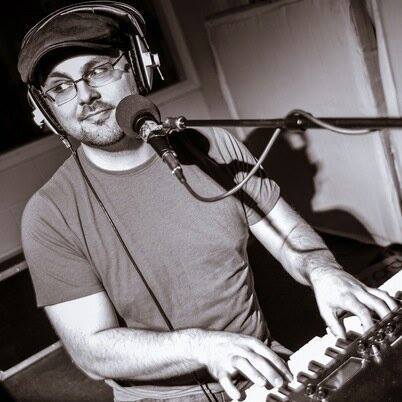